The Science Behind Diwali

This post is on some of my findings about the non spiritual & non mythological reason behind the celebration of Diwali. While I am not claiming that it is one hundred percent accurate, it surely felt logical to me. Read on coz I am talking pure science here.

I am a strong believer that our Ancient Indian scriptures and practices have scientific knowledge hidden as much as they are religious. While the whole world is looking at us for their well being, its only natural that we should seek answers in our own ancient practices. When I hear Westerners going gaga on Yoga, turmeric tea and spices used in Indian food being anti cancerous, I am like, “Dude! we have everything here and how are we still third world”.

Also, with this whole globalization and internet boom, the world is becoming a smaller place than what it used to be. While I am thrilled to get to know newer cultures and learn from them, somewhere I feel that we are ditching our old customs or re-inventing them for the sake of convenience. This is what got me motivated to dig deeper into the reason behind Diwali tradition and practices.

We all know that Diwali is the festival of lights and Light in itself is worshiped as a lord. Also, it is the homecoming of Lord Rama after his victory over Raavana and hence he is welcomed with the grandeur of the shining lights. Now lets look at the science behind it. 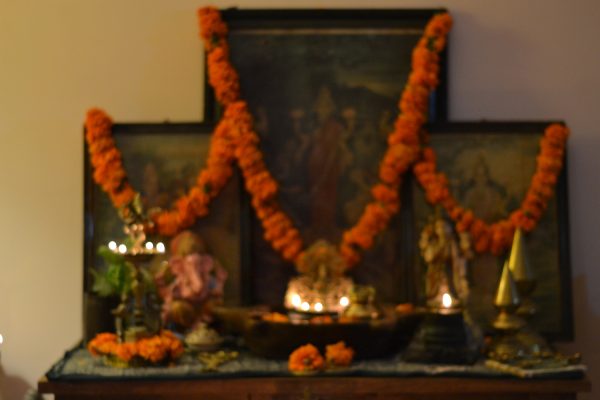 The Science of Diwali

Diwali generally falls somewhere in October or November and it is much grander in North India that it is in the South. October/November is also the time when the season is changing, and its a weird kind of weather. Its raining, its humid and its cold at nights. Its also the time of the year, when you can get sick easily. 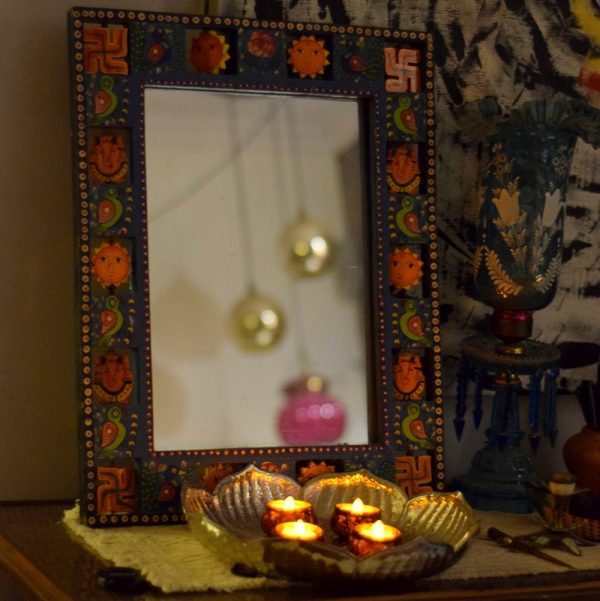 So what about it?

Well, the mixed weather of the season supports the growth and spread of bacteria and germs. An ignited oil lamp, the chemicals emitted from the flame kills germs from the atmosphere around it. And the effect is multiplied when you light hundreds of them. Do you see where I am getting at? (also, when there is a death in the house, there is a lamp kept burning for several days. It all makes sense now.)  The light of a diya also meddles with the magnetic field around, the electro-magnetic waves produced linger on your skin. They activate your blood cells, increases your immunity and makes you feel good.  That is why during Diwali homes are cleaned and hundreds of lamps are lit to ensure the atmosphere around is all safe. 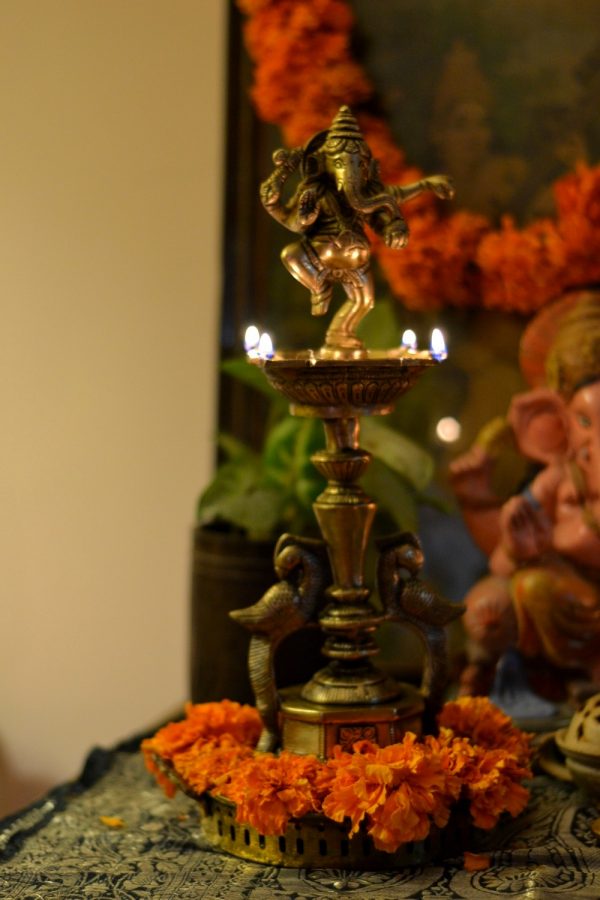 So what, we have modern gadgets now, we are safe!

No we are not. In-fact, I am not sure how it in smaller towns, but the air quality in cities is beyond pathetic. Added to that working in air-conditioned spaces all day long spreads germs faster than ever.

So, this Diwali go bask in to glow of some warm lights and know that you are doing yourself good.